Nothing can kill an Instagram marketing campaign faster than a shadowban. A shadowban is the term used when Instagram deprioritizes an account, limiting its exposure and reach. While Instagram hasn’t admitted that it shadowbans accounts, evidence supports the theory that it does. Countless users have complained about their voices being muted on the site, and some accounts have been limited to the point of not reaching anyone.

Fortunately, you can prevent a shadowban by following some tips. Let’s look at some ways you can keep your account in good standing, so you can continue to grow your audience. 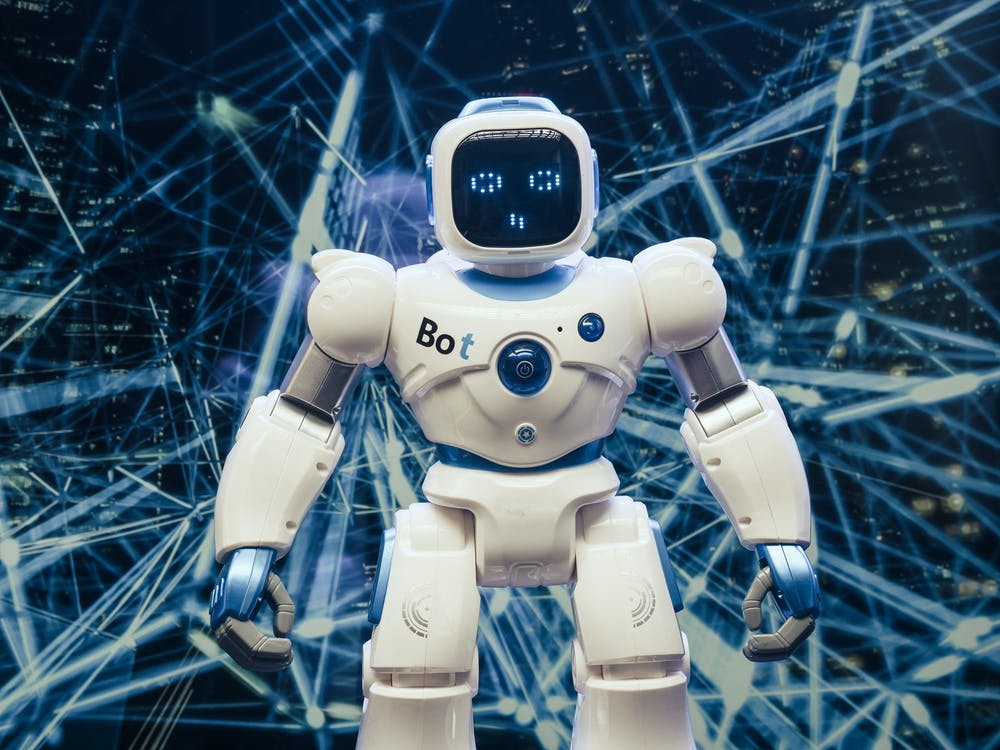 Some people use bots to increase their reach and automate tasks on Instagram. While bots can provide a short-term boost, you’ll eventually get caught. When that happens, your account might get shadowbanned.

While you need to avoid bots, you can still buy Instagram likes to increase engagement. However, buy real likes instead of using bots. Real likes will help your marketing strategy, not hurt it. 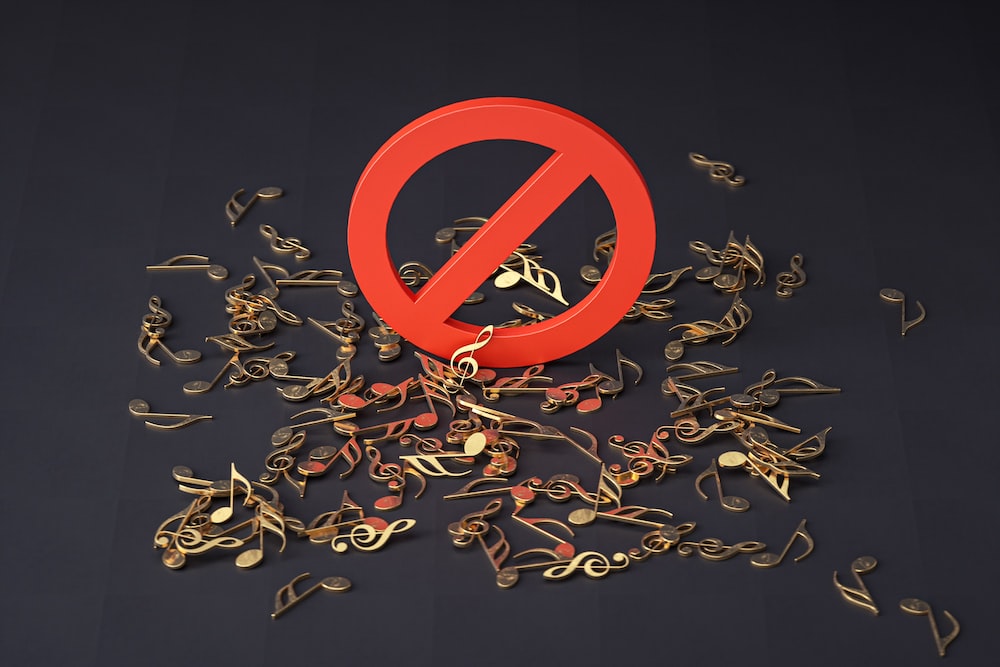 Instagram occasionally bans hashtags due to misuse or abuse. While some of the banned hashtags are obviously problematic, that’s not always the case. Sometimes, Instagram bans seemingly innocent hashtags because of spammy content or another issue.

Unfortunately, it’s easy to use banned hashtags without realizing it. If that happens, you could end up with a shadowban on your account. The ban typically goes beyond the post that contained the hashtag and impacts the entire account. This is especially frustrating because you didn’t actually do anything wrong. Instead, you’re being punished because of someone else’s actions.

While it’s easy to use the hashtags accidentally, it’s also easy to avoid. Use Instagram’s search feature to check your hashtags before using them. If a hashtag is shadowbanned, you’ll see “Posts Hidden” in the search results. Then, you’ll know to avoid using that hashtag.

Keep in mind that Instagram bans hashtags regularly, so what is OK today might not be tomorrow. Thus, check hashtags before each use. Also, if you come across a hashtag that ends up getting banned, remove it from previous posts to clean up your account. 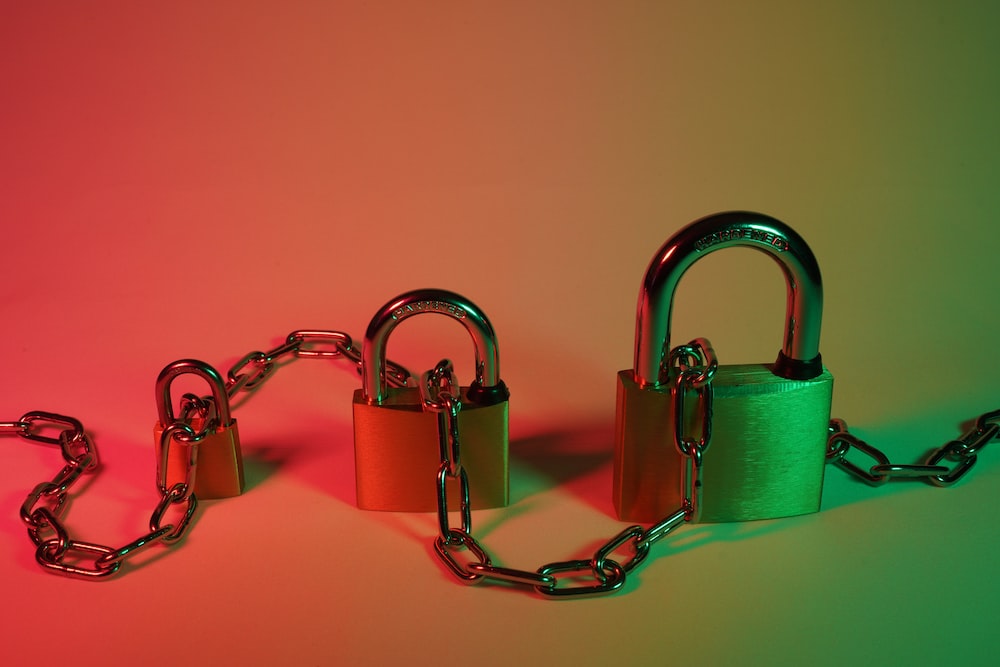 Don’t Do Too Much at Once 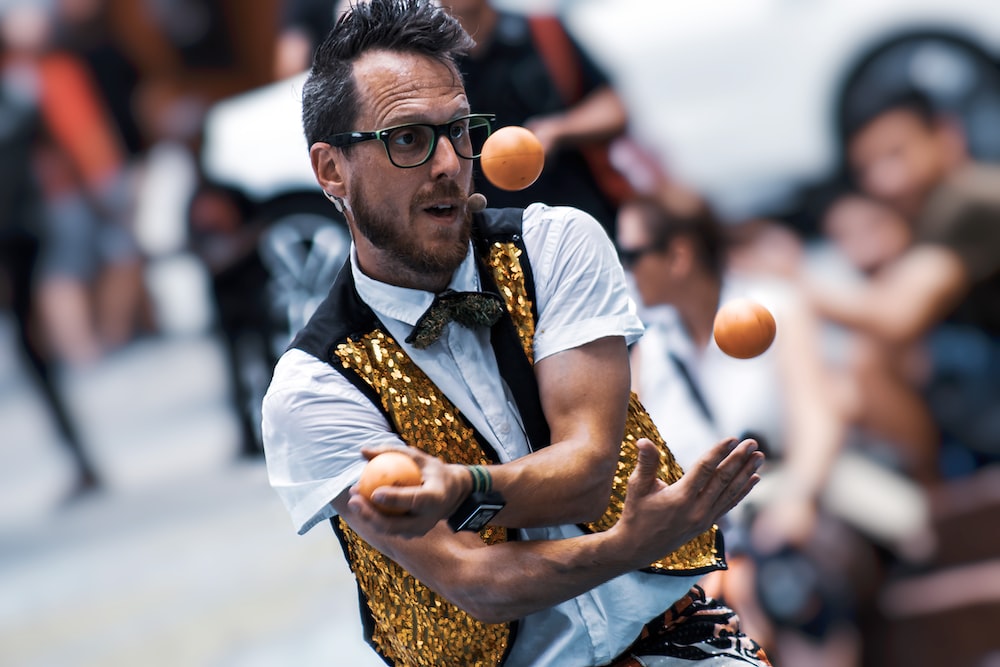 Following people and liking posts is important when using Instagram. However, if you do too much at once, Instagram might mistake you for a bot and shadowban your account. Take it slow so you don’t get on Instagram’s radar for the wrong reasons.

For instance, instead of following 50 accounts in a single session, find five or so that you like and follow those. Along with avoiding a shadowban, this will help you find accounts that you actually want to follow. You’ll end up with a much better feed this way.

Engaging with people on Instagram can be time-consuming, but it’s an important component of a successful social media strategy. Some users try to save time by copying and pasting the same comments and DMs to multiple people. If Instagram notices, it’ll assume you’re using a bot, which could lead to a shadowban. While it takes a little extra time to create original comments and DMs, it’s well worth the effort.

Third-party apps are helpful when managing an Instagram account. You can use them to schedule posts, edit images, and more. However, Instagram is strict about what third-party apps can and cannot access its API. If you use an unapproved app, Instagram might limit your account’s reach and even prevent people from seeing your posts. Go through your list of third-party apps and make sure they’re all Instagram-approved. If you come across one that isn’t, stop using it and delete it to be safe.

If numerous people report your account, Instagram might view it as a community nuisance and hand down a ban. While it’s possible that someone having a bad day will report you for no reason, there are things you can do to limit the risk.

First, don’t send unsolicited DMs to people trying to sell them products or services. That’s spammy and a surefire way to get reported. Also, don’t post inappropriate content or argue with people on the site. Finally, it’s wise to avoid posting controversial content. If you post something that upsets someone, you run the risk of getting reported. 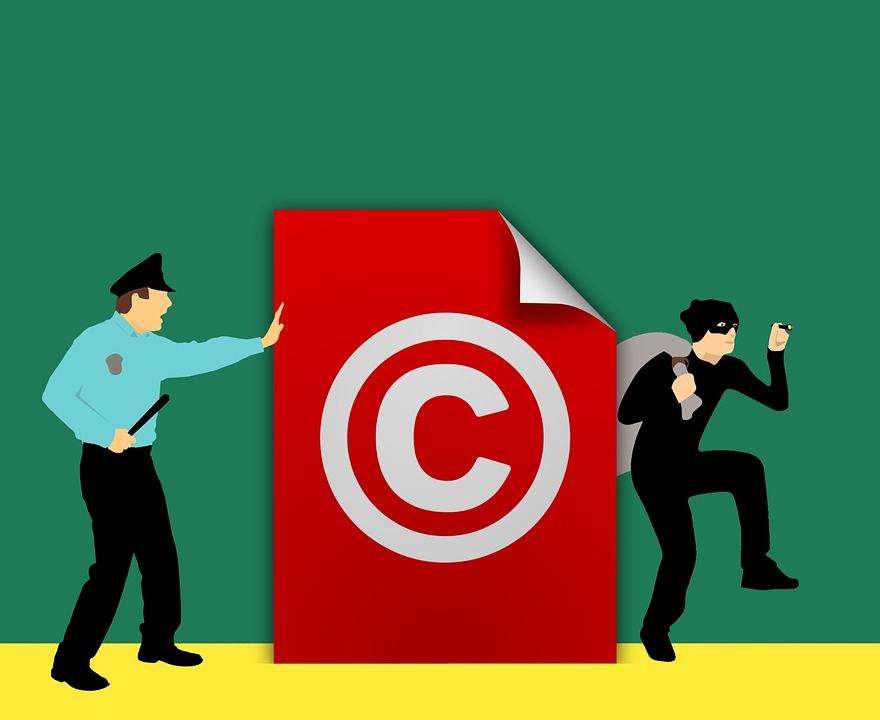 You own the photos and videos you take, so you can post them freely. However, you need to be careful when posting content that someone else created. Make sure you have the right to post the content. Also, find out if you need to include an attribution. If you don’t follow the rules, the content creator can report you to Instagram. It’s possible that Instagram will only remove the post. However, it could take it a step further and limit your account’s reach or ban it entirely.

Don’t Go Too Wild With Emojis

Using emojis is a fun way to express yourself on Instagram. However, there’s a fine line between adding flair and creating spammy content. If you go wild with emojis, you risk Instagram identifying your account as spammy. You can include a few emojis, but don’t add more than that.

Keep these tips in mind every time you use Instagram. However, if you still end up with a shadowban, take a 48-hour break from the app and come back. Often, shadowbans resolve themselves in a short period of time. Then, you can begin reaching your audience again. However, if you go back to the same activities that caused the shadowban, you could end up with a permanent ban. Thus, be mindful when using the site, so you can interact with and engage your audience.