Chris Messina is widely recognized as the inventor of the hashtag. He introduced the Twitterverse to hashtags in 2007, when he asked people how they felt about using pound signs to categorize groups. The concept took off, and now they are prevalent on various social media channels, including Instagram.

Even though hashtags have been around for years, they can still be confusing if you don’t know how to use them. Without the proper knowledge, you can overwhelm your posts with hashtags, choose the wrong ones, or forgo them altogether. Fortunately, when you understand how to use hashtags, they can increase your reach and engagement levels.

Don’t spend any more time in the dark. Get the scoop on hashtags so you’ll be ready to use them correctly.

Why Are Hashtags Important 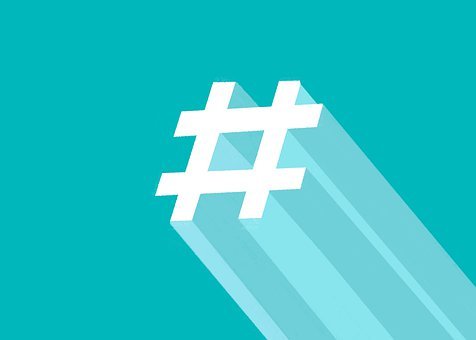 Instagram users share more than 100 million photos and videos on the site each day. Without hashtags, sorting through all the posts to find something of interest would be next to impossible. You would miss so much great content, and other people would miss your posts.

Hashtags are a way to sort and categorize posts. The keywords used in hashtags allow others to find your posts by using the search tool. Then, instead of competing with 100 million posts, you are just competing with others who use your hashtag. You can even control the level of competition by choosing the correct hashtags. Then, you can reach your audience relatively easily.

The Nine Types of Hashtags

You can choose from hashtags related to:

Let people know what you offer by describing your product or service, such as #Steakhouse or #Carwash.

Narrow down your audience by showcasing your niche, such as #TravelPhotograher.

Reach out to members of your community with hashtags like #FoodBloggersOfInstagram.

Stand out during special events with hashtags like #Halloween and #NationalPancakeDay.

Go local with hashtags that include your location, such as #LAFoodBlogger.

Use daily hashtags such as #SundayFunday and #SalesSaturday to attract users.

Use phrases that are relevant to what you do, such as #LosingWeight.

Speak the Instagram language with acronym hashtags such as #YOLO (you only live once) and #OOTD (outfit of the day).

Stand out visually with emoji hashtags that represent your posts. 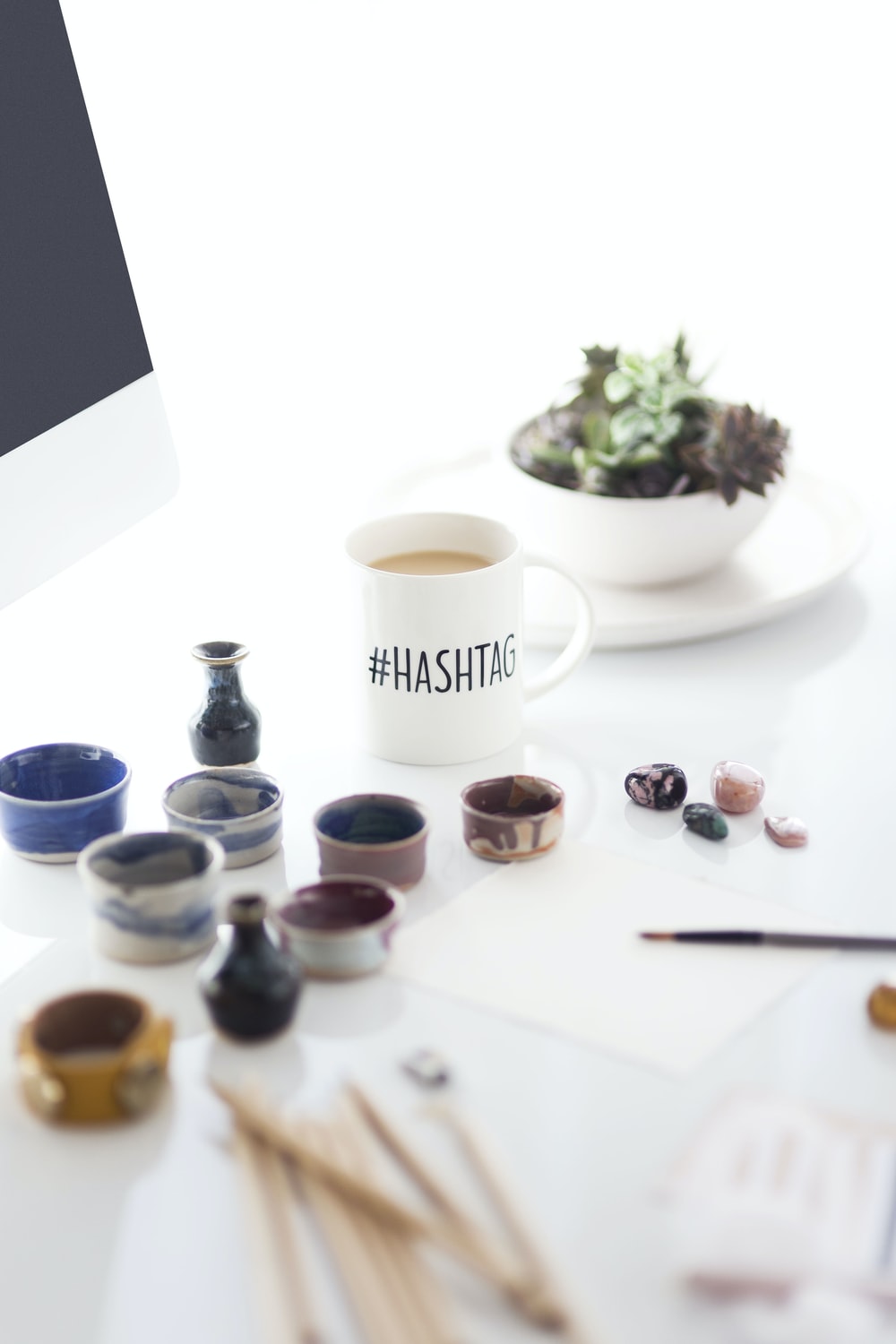 With so many options for hashtags, you probably wonder where to begin. There are tons of online tools available for finding hashtags. You can include a keyword or two related to your post, and then the tool will generate options, along with data about the hashtag.

You can also use the Instagram search tool to find hashtags. Type a hashtag into the tool and then look at the results. It will give you some suggestions for hashtags that you can use.

You should also see what your competitors are using. While you don’t want to steal directly from them, their hashtags will give you a good starting point for finding other hashtags.

After you come up with some ideas, make sure they aren’t too generic. If they are, narrow them down. You want to choose hashtags that speak directly to the end-user.

If they are too broad and generic, one of two things will happen. First, your posts will be hard to find due to the competition. Second, people who see your posts might not be interested. For example, assume you create an adorable post about black lab puppies. If you use #Dog to categorize your post, people interested in all types of dogs will find it. If you use #BlackLabPuppies, you’ll reach a more specific niche. You could even narrow it down more with the hashtag #AdoptBlackLabPuppies.

Instagram allows you to use up to 10 hashtags on a Story and up to 30 on a post. It’s a good idea to use some restraint, though. One to three hashtags are generally enough for a post, although you can go up to 11 and still enjoy success. Each niche is different, so start with 10 or 11 and then whittle the number down. See which number draws the most engagement, and then stick with it.

How to Hide Hashtags

You have two options for placing hashtags. You can add them as a caption or put them in the comment section. Placing them in the comment section means people won’t see them until they click on your post. If you want to hide them even more, add your hashtags as captions, but do so after writing three lines of text. If you don’t have that much to say, you can hit enter three times to create three line breaks after your text.

If you hide your hashtags, Instagram will still use them to categorize your post. However, they won’t visually overwhelm people who see your posts.

Can You Reuse Hashtags?

Technically, you can reuse hashtags on Instagram, but it’s a bad idea. Instagram is on the lookout for accounts that constantly reuse hashtags. These accounts look spammy, so Instagram moves them down in the results. Your posts can end up getting buried if you use the same hashtags, so find new ones for each post. There might be some overlap from time to time, but you’ll be rewarded by choosing fresh hashtags.

Step Up Your Hashtag Game

Now that you know more about using hashtags on Instagram, you’re ready to step up your hashtag game. Remember to continually research to find new hashtags you can include in your campaign. As you do so, check the statistics for your current hashtags to make sure that you can still compete with that word or phrase. If you commit to staying on top of the research, you can have a successful Instagram account.