In 2016, Instagram made a controversial move and created a Story feature. The Story feature was a direct hit to Snapchat who originally had the idea to allow users to upload photos and ten second videos that would be featured on their account for 24 hours.

Instagram replicated Snap Stories with their own version and even called the new feature by the same name. Just as with Snap Stories, users could add filters to their stories and see who viewed each photo or video.

As of publishing, any user who posts a story to Instagram can see every account who has viewed the story. Yet, there is one small loophole to the rule.

There is a way to view an Instagram story without the user knowing it was viewed, although this loophole has strict contingencies. The person anonymously viewing the story will only have access to the first photo or video on the accounts story. They also won’t be able to see a video play. 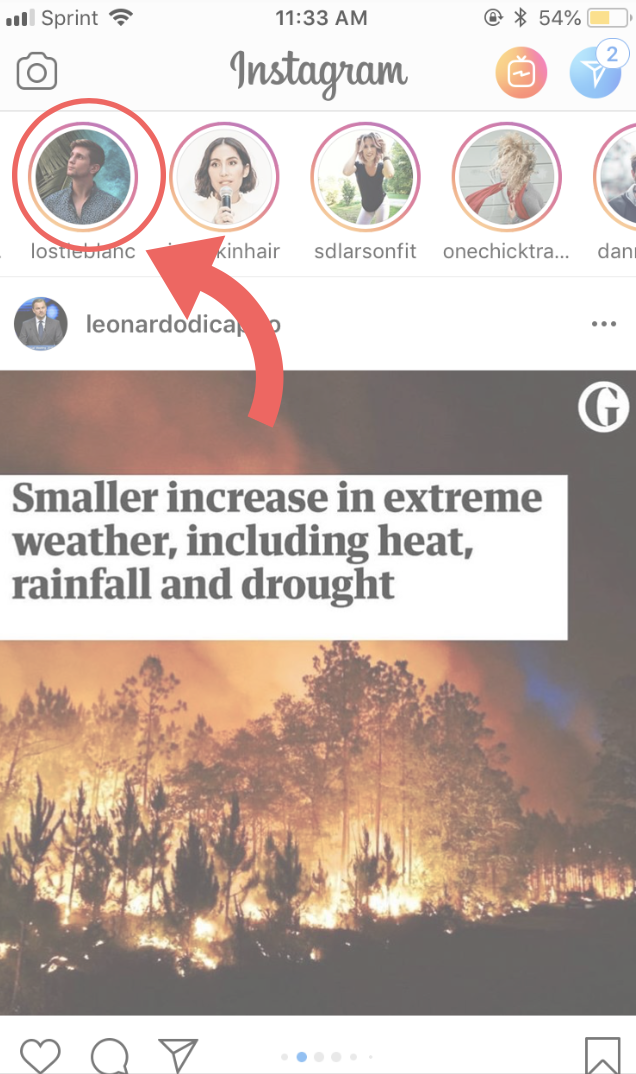 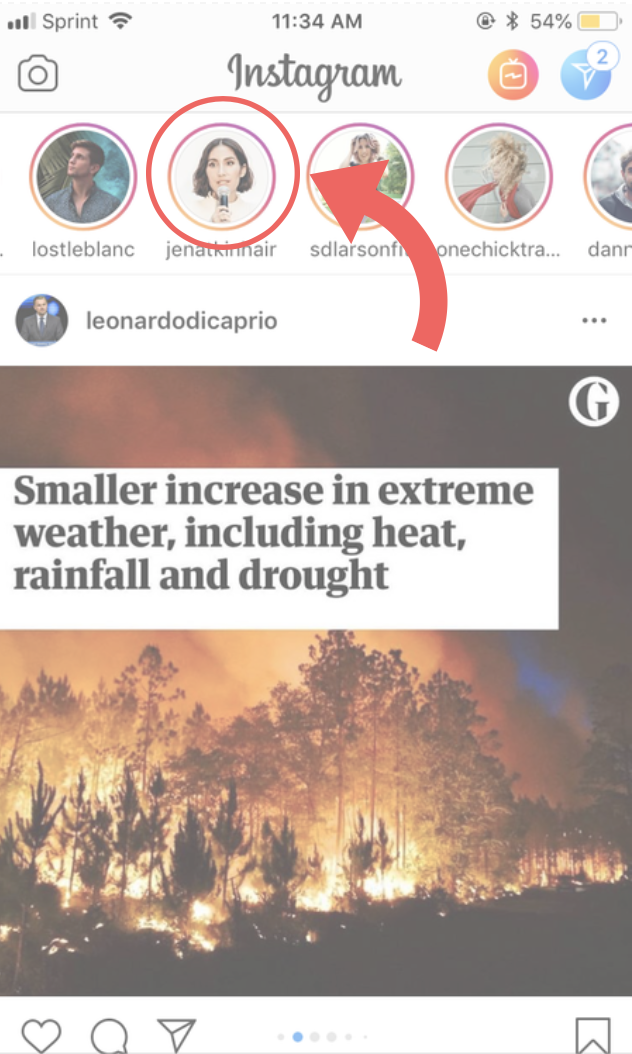 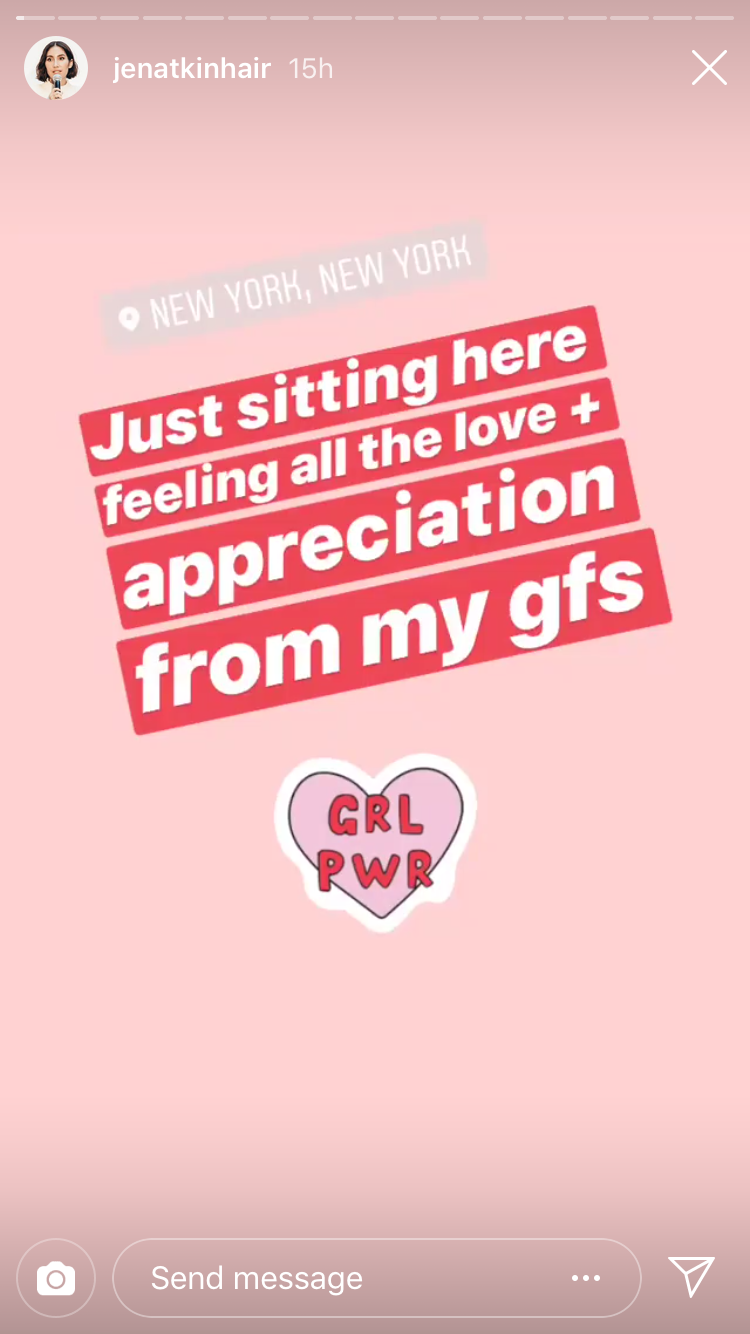 When you drag your finger to the right, you will see @LostLeBlanc’s story. It will look like this. 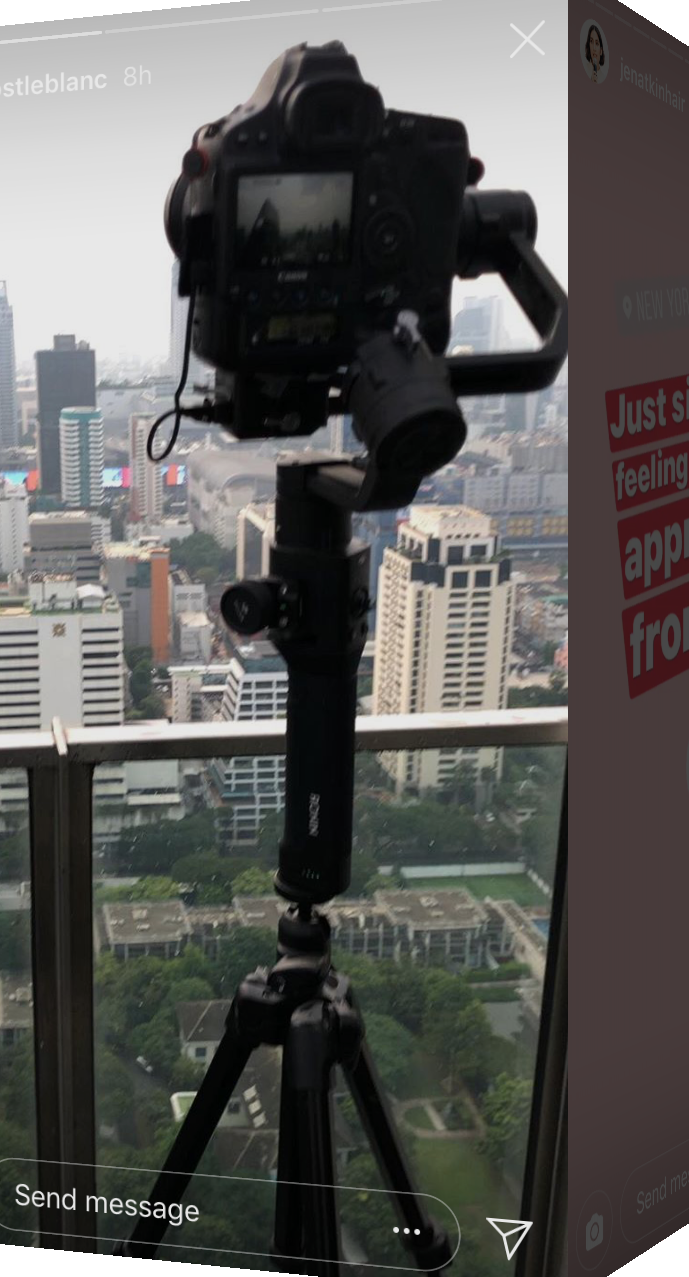 Do not allow @LostLeBlanc’s story to load fully on your screen, as that will notify the account that you have viewed their story. @JenAtkinHair’s story must remain on the screen, just as it is above, in order to remain an anonymous viewer of @LostLeBlanc’s story.

@LostLeBlanc will not be informed that you have seen their story and your viewership will remain anonymous.

Does Instagram notify of when you screenshot a Story? Find out here!