1. Loki the Wolfdog Spreads the Word About the 2017 Mercedes GLS 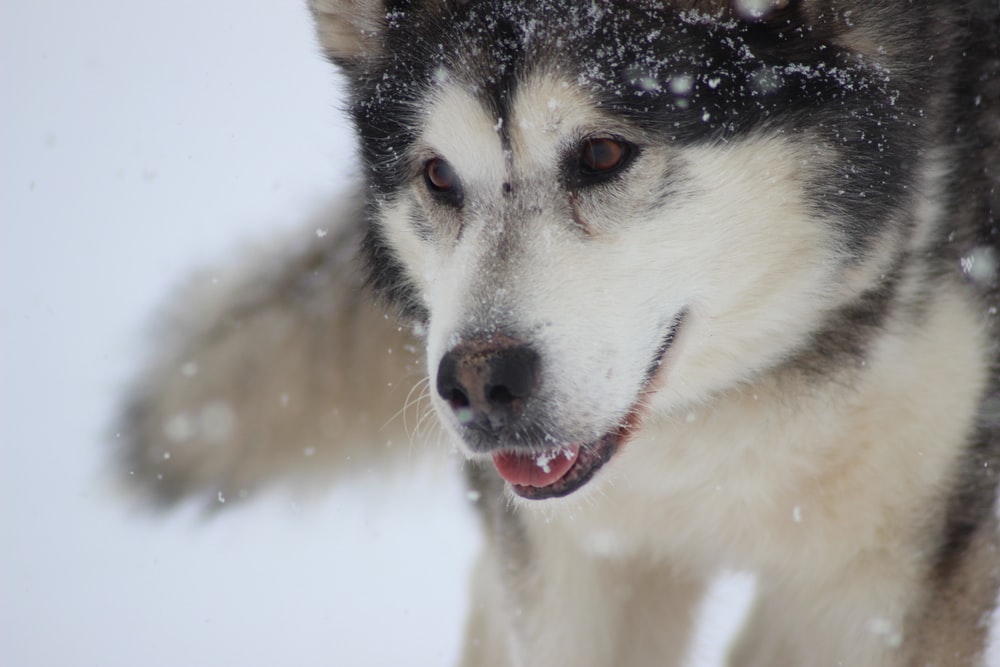 Mercedes has long done a fantastic job of advertising. It knows how to reach its market, and it constantly redefines world-class advertising. It did it once again when it paired up with Kelly Lund and his pup, Loki the Wolfdog, to market the 2017 Mercedes GLS. Man and dog hopped in the vehicle and traversed the Colorado Mountains. Thanks to the 3D cameras attached to the car, people got to see the inside of the GLS while also viewing Loki enjoying some four-paw fun while tackling the snowy terrain.

Mercedes didn’t stop there. It also received additional coverage from top Instagram photographers. In the end, the campaign that mixed virtual reality, videos, and photographs received millions of impressions, likes, and comments.

The key takeaway is you shouldn’t limit yourself to the standard influencers. Think outside of the box when looking for people (or pups) to market your brand. With two million followers, Loki the Wolfdog was an obvious choice for the campaign. There might be a slightly less known but still influential outside-of-the-box influencer that can help you. Then, people will be raving about your Instagram influencer marketing campaign.

2. BECCA Cosmetics Invites a Famous Influencer to Create Something New 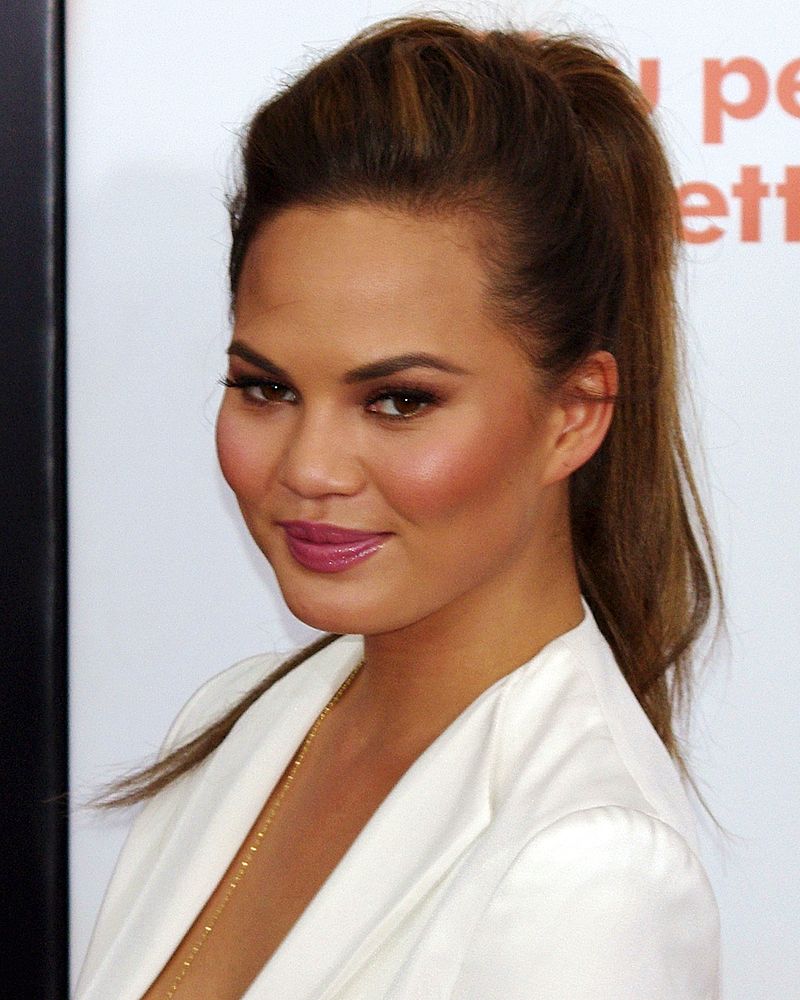 Influencers are typically hired to market existing products. BECCA Cosmetics decided to take a different direction when it paired with mega influencer Chrissy Teigen. The company didn’t just want her to promote its line. BECCA Cosmetics had her collaborate to create a new makeup palette. She announced the new palette in an Instagram video that received millions of views.

BECCA Cosmetics realized that Teigen wasn’t just an influencer. She is someone who is part of the target audience. By getting her input, the company added excitement around the new color palette and made people more aware of the entire makeup line.

You might not have a makeup line, but you can make your influencers part of the fun in other ways. Think of ways to pick your influencers’ brains and make them part of the products they promote. They will feel more excited about the project, and your campaign will look even more authentic.

3. Tom’s of Maine Harnesses the Power of Micro-influencers

Some companies don’t bother with influencer marketing because they don’t have the budget to land major celebrities. As Tom’s of Maine proves, that’s a huge mistake. The toothpaste manufacturer recruited various micro-influencers to promote products on Instagram. The influencers created content and amplified the message. This led to a 600 percent increase in customer engagement.

You don’t have to spend your entire budget on a huge celebrity or even sit out because you can’t land a big fish. Instead, consider using micro-influencers as part of your campaign. You might not be able to get hundreds or thousands of people to market your products at first, but you can start small and grow. With the right strategy, your campaign can have a snowball effect similar to Tom’s of Maine. Then, you will finally expand your reach enough to have a huge impact on Instagram. 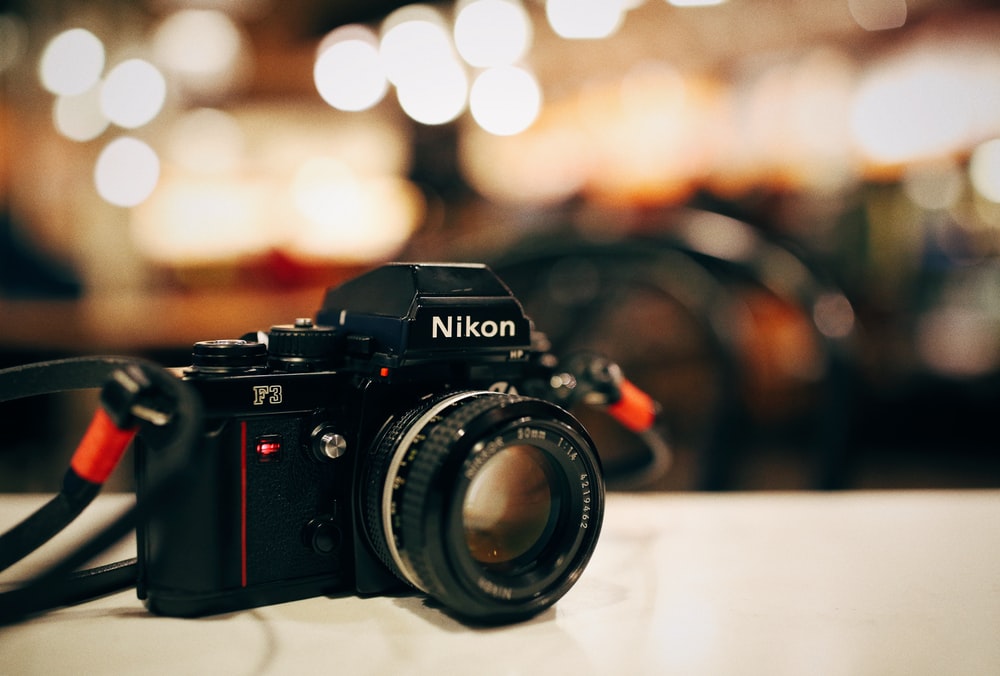 Brands usually create different campaigns for influencer marketing, user-generated content, and partnerships, but Nikon combined all three and achieved outstanding results. The camera manufacturer partnered with the Warner Music Group for their SXSW music showcase. Then, it recruited influencers and gave them Nikon cameras. They attended the festival and snapped pictures with their Nikon cameras. Then, they uploaded the photos to Instagram.

This marketing effort does a great job illustrating the power of combining campaigns into one to increase your reach. You can partner with other brands to reach their audience. You can expand it even further by having influencers create their own content for the campaign. This will help you build trust and reach more people.

5. Ancestry DNA Lets the Product Speak for Itself 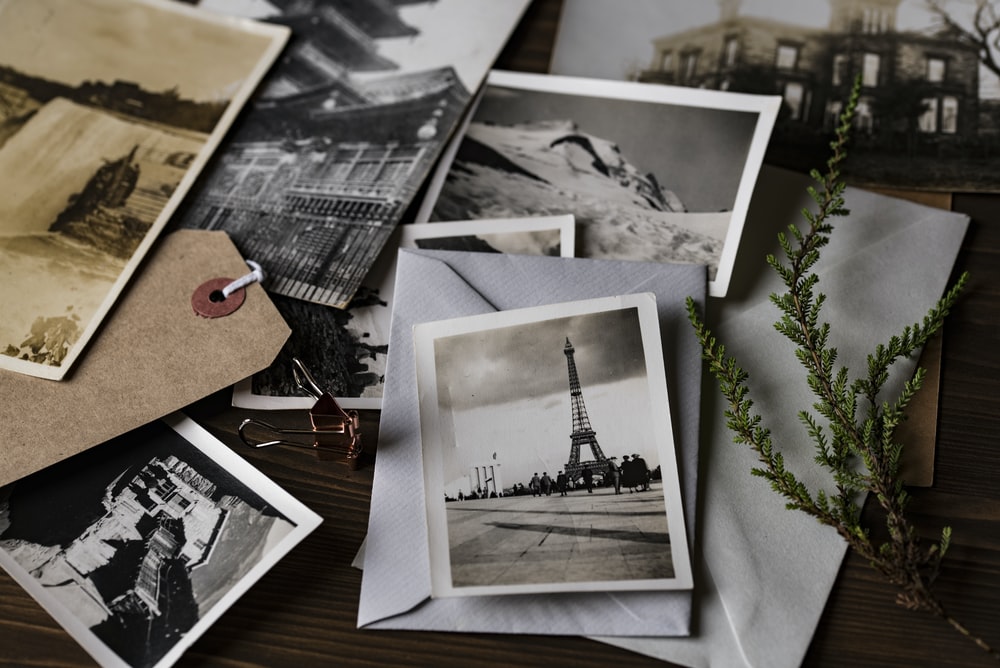 Like Nikon, Ancestry DNA also decided to let its product speak for itself. It recruited micro-influencers in the travel niche and had them trace their genealogies. However, instead of going the traditional route and reading about it online, they traveled to destinations related to their genealogies and then shared with others via Instagram posts.

While the company could have stopped there, it went a step further with a special deal. It waited until National DNA Day. On that day, the micro-influencers posted their DNA results and highlighted Ancestry DNA’s limited-time offers. The brand’s reach and engagement rates went up with the innovative campaign.

This shows the power of letting influencers use your products in innovative ways. By turning DNA into a travel adventure, Ancestry DNA expanded its reach, and you can do the same. You can also follow in the company’s footsteps by having your influencers highlight special offers.

Create Your Own Influencer Marketing Campaign

Use these campaigns as a guide as you move forward with your own campaign. You don’t have to get a celebrity for your campaign. In fact, you might even find influencers who are following your Instagram page. If not, you can attract influencers by increasing your engagement levels and reach. If you aren’t sure how to do that, begin by buying Instagram likes. Then, your organic reach will grow, and you will attract more and more people to your page. Over time, you can attract influencers and then turn to them to market your products.

Inspired yet? Find out how to grow your Instagram presence here.