Social Media: How Does the Government Regulate It?

Almost every day we hear of governments wanting to clamp down on social media providers for one reason or the other. The most well-known case was the suspension of Donald Trump's Facebook and Twitter accounts after the mayhem at Capitol Hill in January 2021.

The question is, how does the government regulate social media?

Well, the answer to this question is not so simple. Although governments have been trying to clamp down on social media platforms, the malady persists. Social media platforms say they just provide a platform for individuals to use. As such, they are not responsible for the content put out by the users.

However, there are louder and vociferous demands that social media platforms need to have some form of regulation in place to prevent misuse of their platforms to spread disinformation, fake news, divisiveness, and hatred.

Read on to understand the issues of social media and how governments are trying to regulate social media. 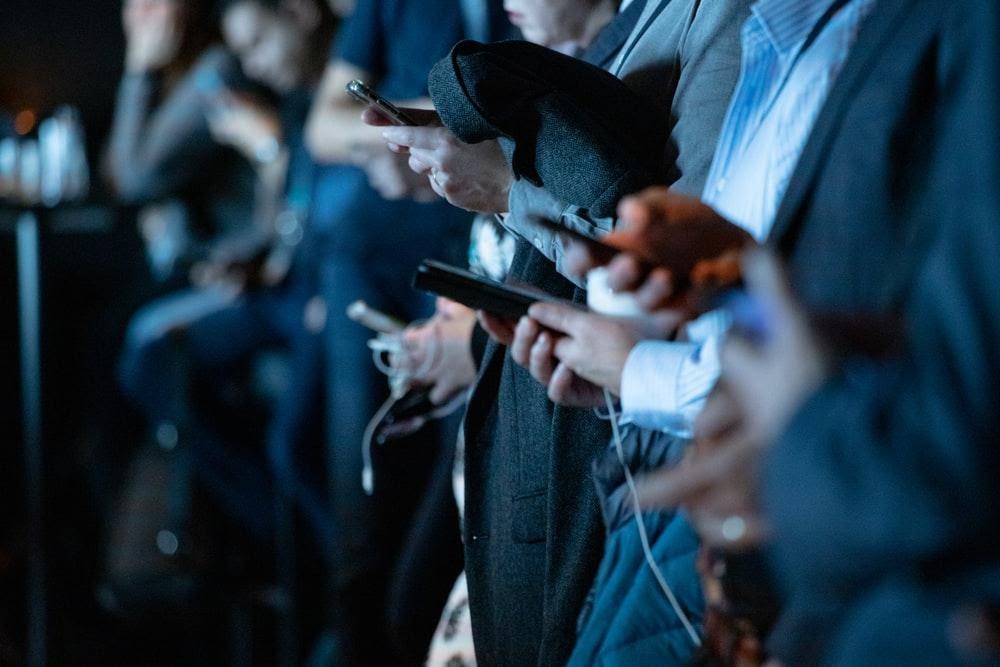 By doing this, they shape what people think, believe, and do. The information explosion on social media platforms is so vast that people are jumping from one issue to another without time to reflect and think rationally.

More and more people are now influenced by what others think and like. This is being increasingly exploited by political parties and social media platforms for their benefit.

This is why most governments are trying their best to clamp down on social media. Some of the measures taken include increasing surveillance, restricting free speech, and protecting rights. However, restricting free speech and increasing surveillance only politicizes issues and leads to partisanship and injustice. Free speech is a human right which can’t and shouldn’t be curbed.

Another way governments try to control and regulate social media is by starting anti-trust actions against a social media platform to break it down. However, this is only a temporary solution and does not help anybody.

Social media is not like, say, news media. In a newspaper or a television news scenario, the media house has an editorial team that scans news items, fact checks, and then presents them to their target audience. But, with social media platforms, there is no editorial intervention.

According to the platforms, they are not responsible. Their work is to only promote content that gets eyeballs so they can generate more funds via advertising.

The best example is the Donald Trump affair. Facebook and Twitter suspended his accounts after the 6 January 2021 attacks on Capitol Hill, stating that the content was inflammatory and contributed to the violence. However, if Facebook and Twitter had exercised some caution in screening or taking down such contentious posts in the first place, they could have prevented the ugly incident.

Is Self-regulation the Way to Go? 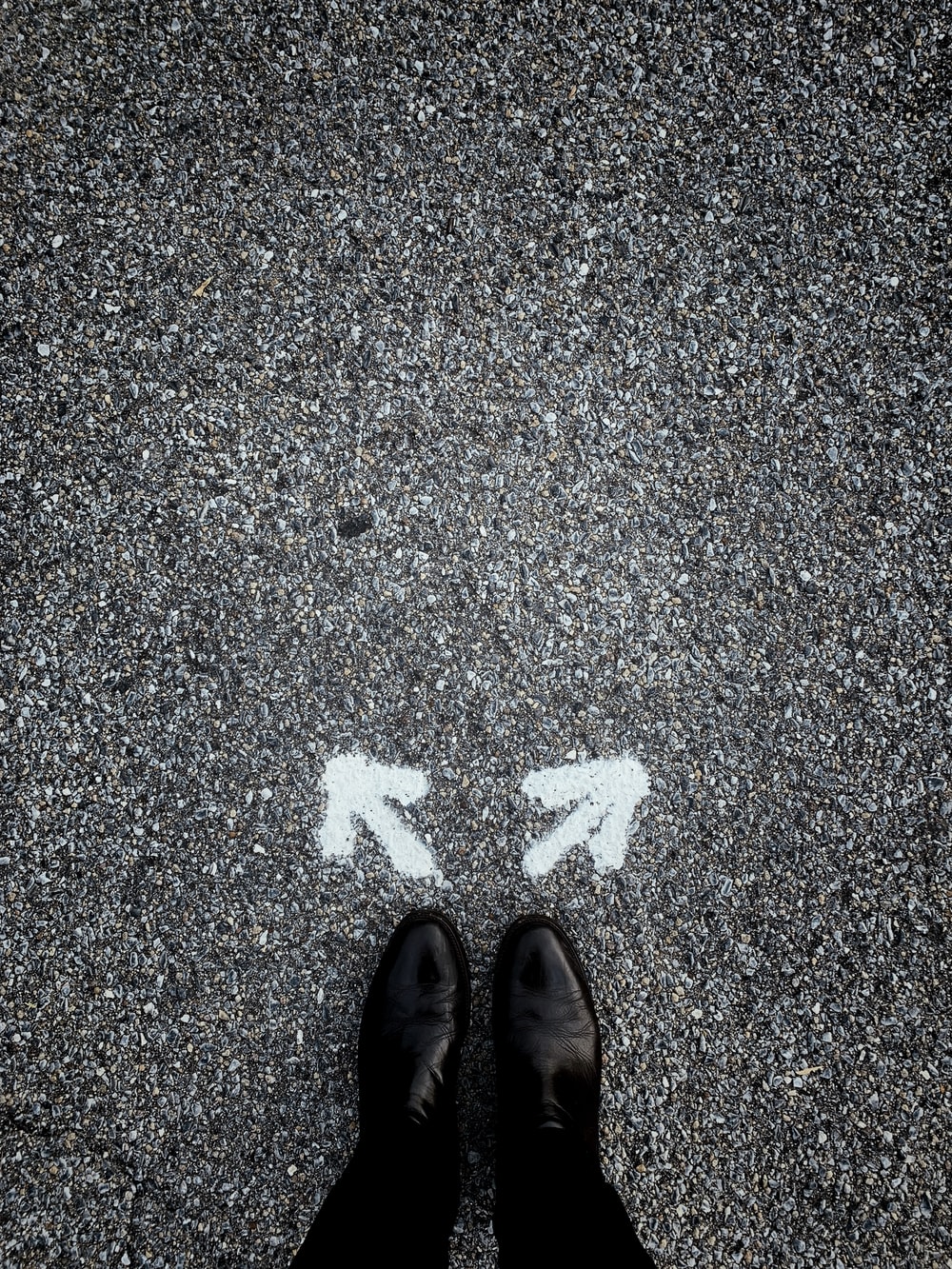 Self-regulation could be one way to go, provided everyone can agree on what needs to be regulated. For example, many people are calling for curbing the rising use of violence, profanity, and sex in online series and social media. People are calling for banning and pulling down posts that promote hatred and violence.

However, most people feel that regulating violence, profanity, and sex throttles their creativity. They argue that this interferes with their right to express themselves is trying to curtail their freedom of speech. And the debate goes on.

Some of the Issues and How Governments are Tackling Them

Let us see how some governments are trying to regulate social media.

In the US, the Federal Communications Commission (FCC) and the Federal Trade Commission (FTC) are used to try and regulate social media platforms. However, the FCC only has authority over communication. It has no authority over what is communicated. That is where the FTC can step in. The FTC can pull up Facebook for sharing their user data information. But it cannot do more than that.

China already has strict laws in place. Almost all information on the Internet is filtered through government-controlled service providers. Only filtered computer and science newsgroups are allowed.

The Chinese government blocks pornographic, linguistic, and political issues. Even news services like Reuters have to go through the Xinhua news agency to get their news out. Anyone who tries to break these laws is fined heavily. Besides, Facebook and Twitter are banned in China and only government-controlled local social media platforms are allowed.

Singapore has strict Internet censorship. This country has a unique way of applying censorship and social media platforms need to apply for a license to operate. If they fail to comply with laws about religion, race, or politics, their license can be revoked.

India recently passed some laws to curb the effect of social media and OTT platforms. The laws passed in 2021 are facing stiff opposition. From the look of things, it will take some time for people to fully understand the implications of the law.

There is no doubt that social media platforms are molding the way people think and make decisions. Governments are increasingly feeling threatened and are looking for ways to regulate social media.